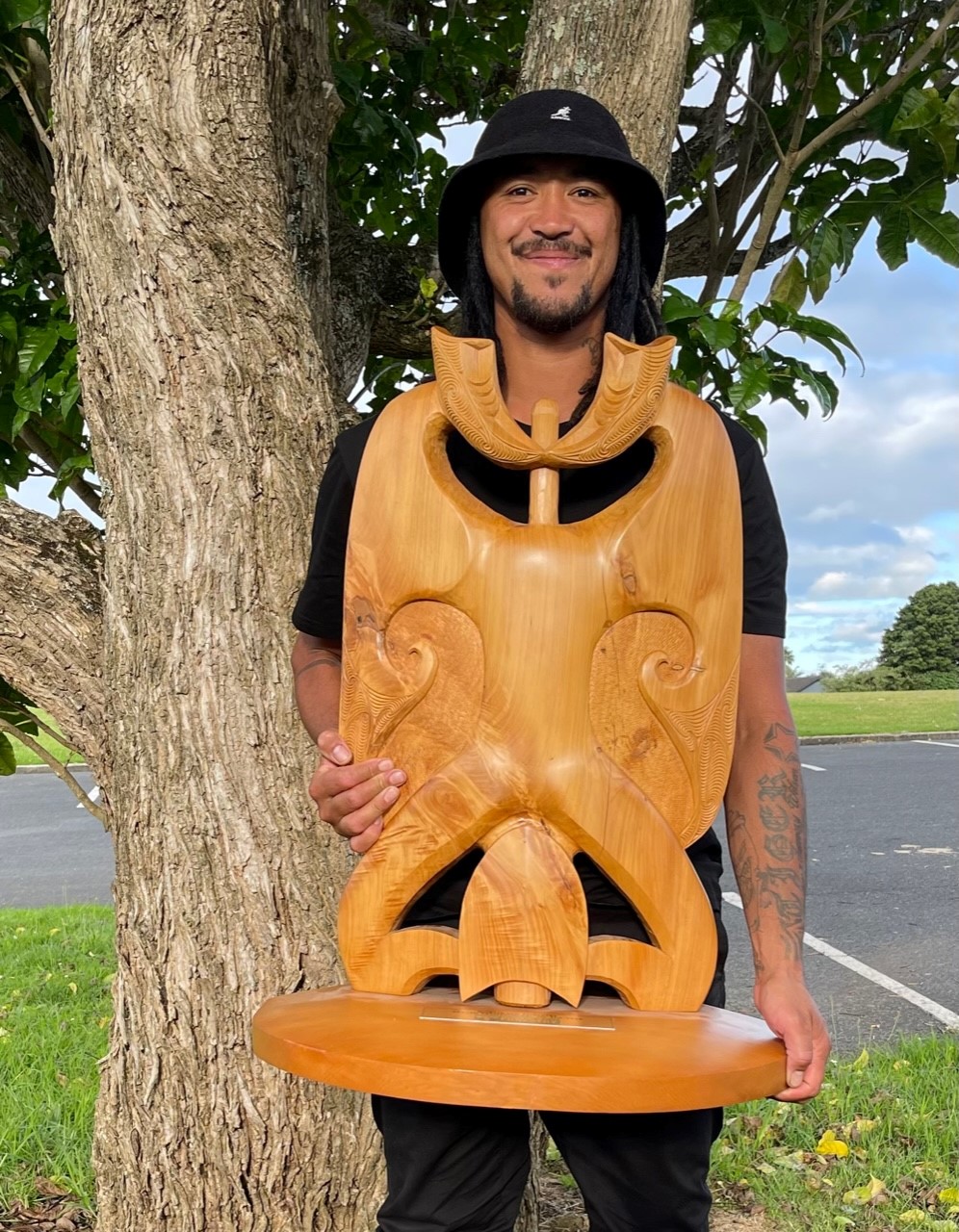 Diversity, strength and professionalism all came to the fore in the 2021 Northland Forestry Awards which saw a very colourful James Wilson walk off with the top award as the Skilled Professional of the Year.

James, a breaker out for Rosewarne Contracting who is better known as JDubb Yo who loves nothing more than to spread positive vibes through the industry, also won the Breaker Out Excellence Award. He was a unanimous choice from judges Nick Jessop, Brett Gilmore and Mandie Skipps who were impressed with the calibre shown amongst a solid number of nominations this year.

Judges described James as an “amazing professional bushman” who was humble with an incredibly high work standard and someone who was always focused on health and safety. He had done plenty of good for the wider industry and had led his team through some of the toughest country in Northland keeping them all safe and morale high. He had initially contemplated a career as an engineer but soon changed his mind and followed in the footsteps of his father into forestry.

It was a great award for Rosewarne Contracting with Scott Ringrose also winning the Harvesting Excellence crown with the other awards well spread across the region.

Judges were excited to see an exceptional number of wood processing nominations and tipped their hats to the women in forestry, saying some had to overcome a few extra challenges to do their job. Leevon (Libby) Popata from Mold Logging Ltd won the hotly contested category.

Libby was described as a woman with a real “can-do” attitude who balanced a busy home life with her work. From modest beginnings, she has achieved notable success through hard work and training. As a foreman on a high production ground-based harvesting crew, Libby has transformed the culture within. Those who work with her say she has reignited the fun in their work.

The Sullivan Family from Forest Protection Services won the Forestry Family of the Year Award. They are celebrated as a family whose strong desire to do things differently has been the driver behind their success in the industry.

They have faced many a challenge that has seen the family become even more committed to the industry with the second generation now well entrenched in the business. Family is at the heart of this business and those who have hired the company describe them as “just amazing”. Forest Protection Services also won the Contractor of the Year Award.

Judges also said how great it was to see high performing operators being mentors who would only strengthen the industry for the future. 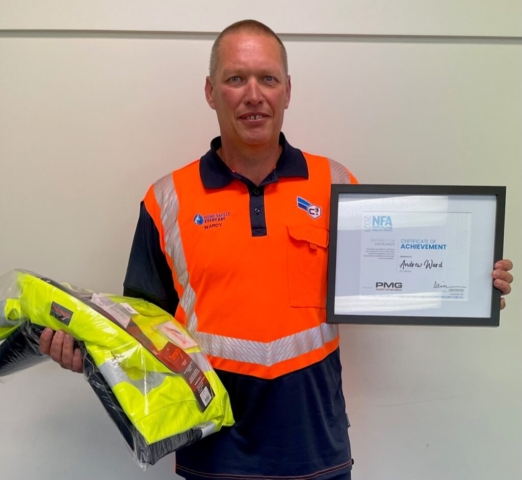 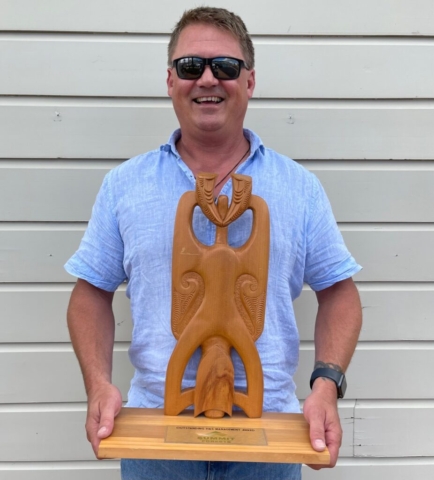 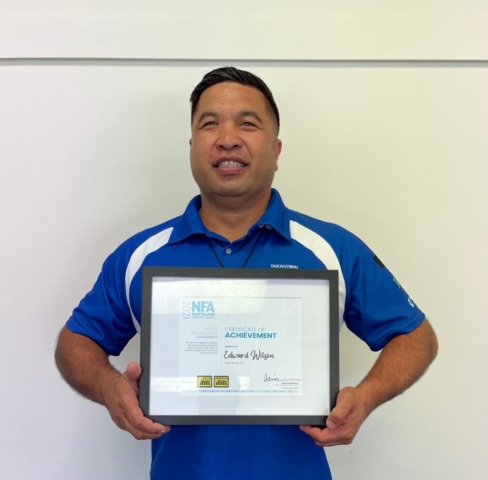 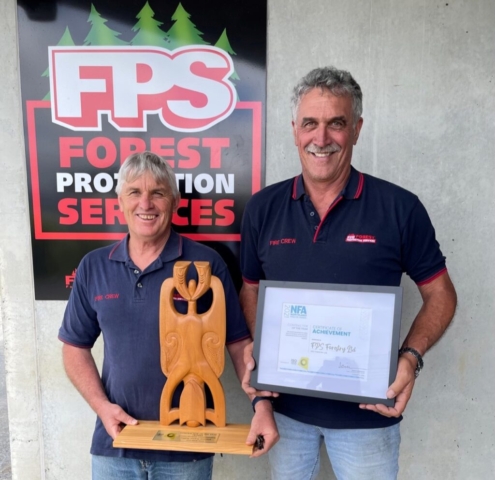 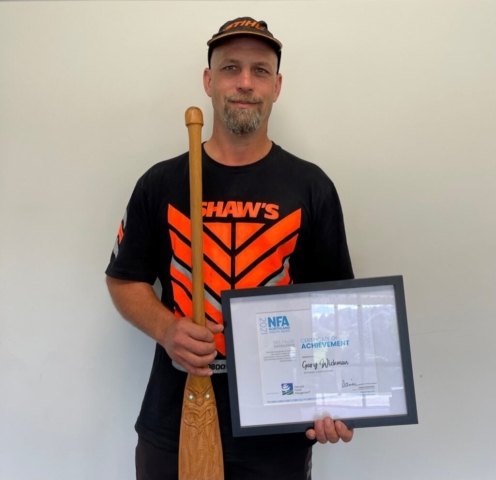 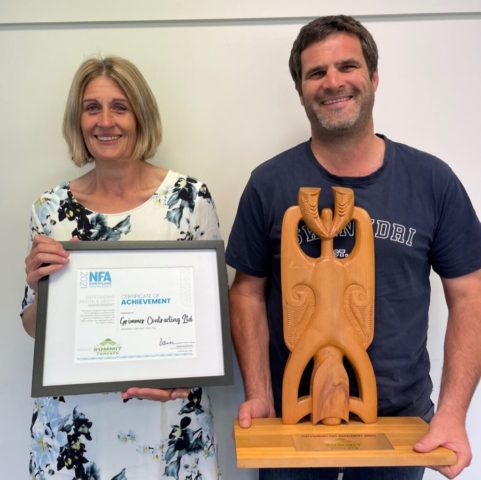 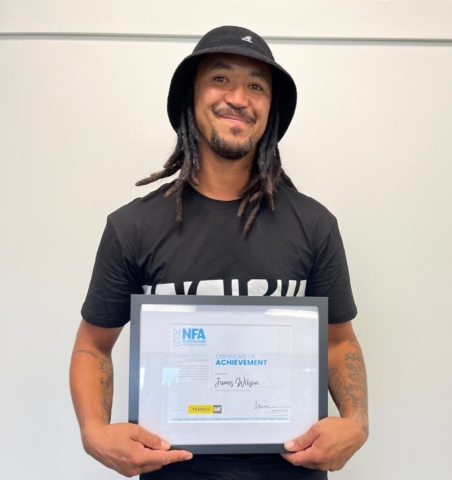 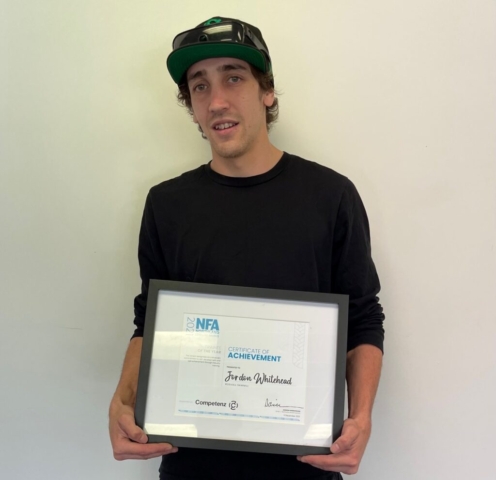 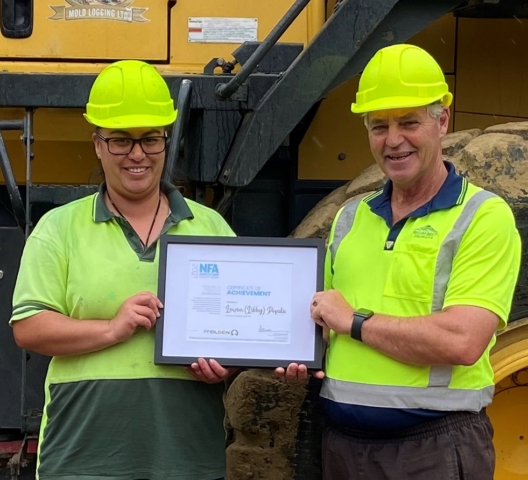 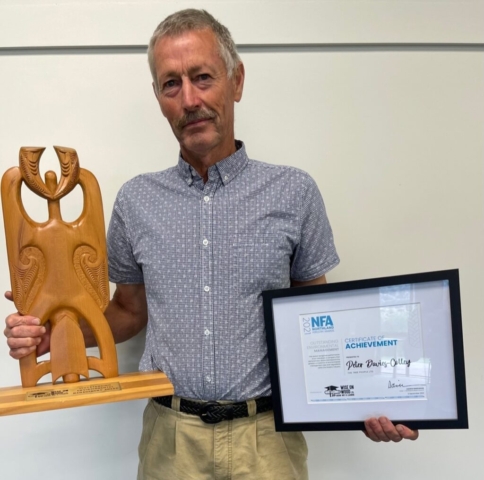 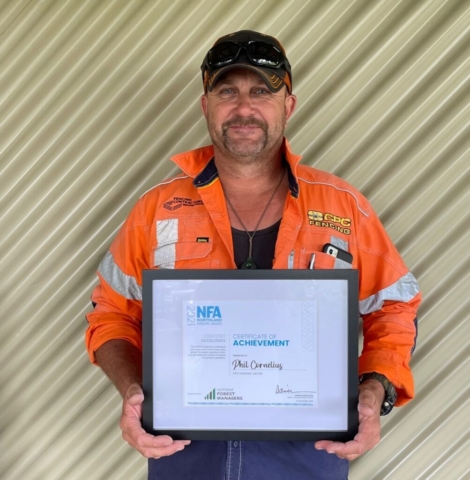 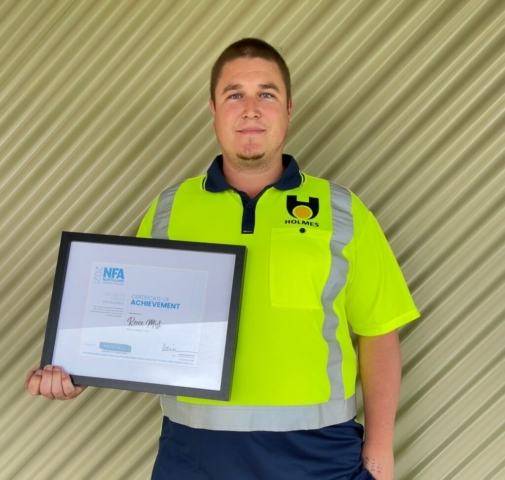 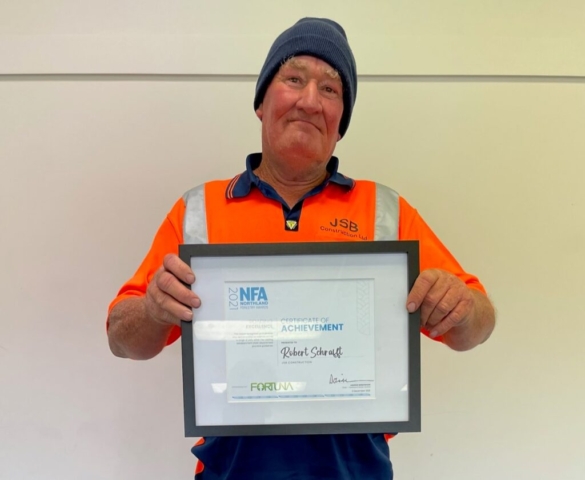 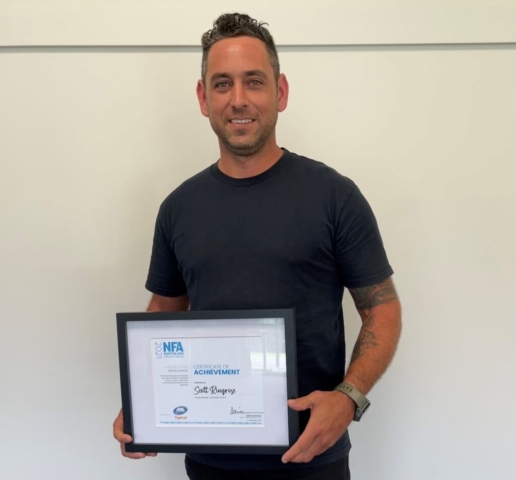 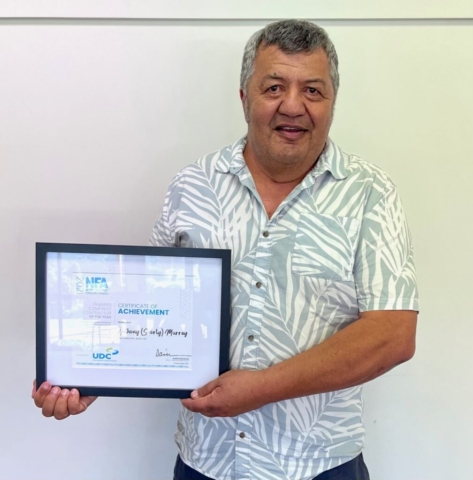 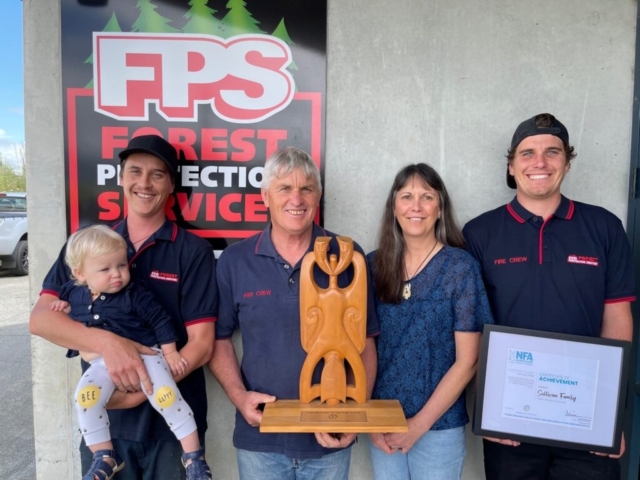 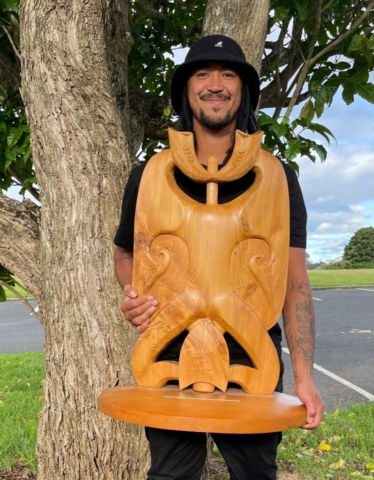 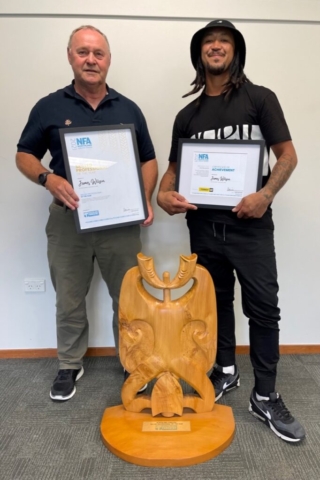